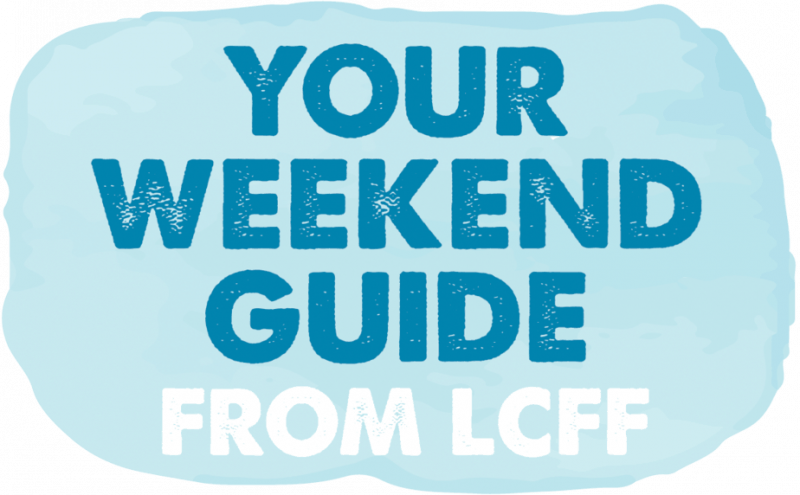 The world looks scary right now. We have been instructed to be quarantined facing a global pandemic, and beyond the comfort of some of our homes there seems to be much chaos. Some of us may associate the Black Lives Matter movement with violence, some with much awaited justice.

However, you may see it, inclusivity and acceptance has always been a difficult topic to address. It seems like people would rather shy away from it to avoid offending one another than face uncomfortable facts about our own ignorance and biases. My experiences, as a first generation south Asian immigrant, will likely be very different from the millions of other stories that make up the forbidden -ism of race.

However, with time I have come to realize that the very topics that seem taboo or unsettling are the most important to discuss; if we don’t have the difficult conversations that help us understand one another, ignorance wins and symptoms of that ignorance wreak havoc on society. These symptoms are ugly, consisting of things like prejudice, xenophobia, and violence, including but not limited to the police brutality that we see today. I can’t speak for anyone else but myself, so I will start there.

At nine-years-old, I was ecstatic to start my first day in a new school. I wasn’t sure what to expect logistically, but I was positive I would make a ton of new friends.  However, as soon as I entered the classroom, I felt piercing stares. Maybe it was my rather boyish bowl-cut, odd mismatched sense of fashion, or the bright pink flower shaped hair clip I was convinced was the perfect accessory to my first-day-of-school look. I shrugged it off, still determined to make a good impression. Although I learned that would be increasingly difficult as the day progressed and the questions and comments began rolling in:

I looked around the classroom and realized that I was the only person of color. Things got harder. People would scrunch their noses at my food at lunch because it was too “smelly” and strange-looking. My classmates would take spring break trips to Jamaica or Mexico. My only international trip was to my homeland which I hid because I knew it would lead eyerolls and more stereotypes. I once revealed that I lived in England when I was younger. That seemed to have a more positive response: “Whoa!”, “Cool!”, “Did you see double-decker buses?” Hence  my strategy was, simply, assimilation. I would stick to things my classmates knew and understood. My name went from my native “Sh-WEH-th-a” to the Americanized “Sh-WED-uh”. Each succeeding grade I pretended to know less and less about my country of origin to fit in even better. Years after being the weird brown girl, I compromised my identity to finally make friends. Unfortunately for me, it worked.

In hindsight, I understand my mistakes and what led me there. Now, I am finally at a place where I am comfortable with balancing the dichotomy of two vastly different cultures. However, I also know that there is so much middle ground between them. I felt ostracized because no one understood me. Frankly, it wasn’t their fault. That is all my classmates had seen and observed. Nothing they did or said to me was outright hateful, just demeaning and offensive. They were just part of a cycle of ignorance. Those words still do hurt, but I am now realizing that I am relatively lucky. No one ever saw me and thought, threat. I was never wrongly accused of doing anything illegal. My road to success may be steep due to discrimination, but the incline could have easily been greater. The more I investigate this issue, the more heartbreaking it becomes. Although, please rest assured, because making progress in this regard is fairly simple.

Education attenuates ignorance. I encourage everyone to read books and watch shows featuring characters who look different than you. Shake your personal paradigms and try consuming news from a different source or watch a historical documentary about a different nation. When people try to understand others, they realize there are countless feasible ways to do so. We just have to make the effort.

For people who have stories like me, where you are the minority, use your voice! If someone questions you, answer honestly and realize that they are asking because they simply don’t know. I am still regularly asked culturally inaccurate questions like “Do you speak Indian?”. I just answer with “Nah, that’s not a language. It’s a nationality. American’s don’t speak American, do they?”

As I look at the Black Lives Matter movement, I see centuries of struggle and pain behind it. I mean, look at the name itself. The movement isn’t asking for a lot, just for the  acknowledgement of Black humanity, to matter to the majority. Knowing better is doing better, and we all have room for improvement. The following are some resources for anyone interested.

For adults: Between the World and Me by Ta-Nehisi Coates

For teens: The Hate U Give by Angie Thomas

For children: The Story of Ruby Bridges by George Ford and Robert Coles

Racism has a Cost for Everyone- Heather C. McGhee (15 min)

Shweta is a recent graduate of Brookfield Central High School. At Central, she was involved in Forensics speaking, She's the First, and National Honors Society. In the fall, she plans on going to Indiana University-Bloomington and majoring in the field of business.