What you Need to know about Marcus Theatres and Hispanic Heritage Month in 2022! 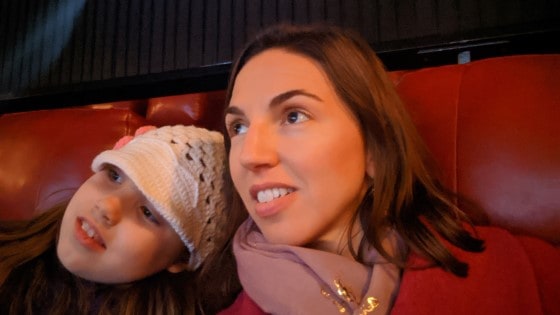 As part of Marcus Theatres’ celebration for Hispanic Heritage month, Majestic Cinema of Brookfield, Movie Tavern Brookfield Square, and South Shore Cinema will all be playing popular films from the last year in Spanish or in English with Spanish subtitles.

From September 15 through October 15, it’s Hispanic Heritage Month, a time to recognize the achievements and contributions of Hispanic Americans who have inspired others to achieve success. As part of its commitment to celebrating diversity, Marcus Theatres announces it will feature blockbuster and family films in Spanish or in English with Spanish subtitles for Hispanic Heritage Month. The movies will run from September 16 to October 13 with a $5 per person admission.

The lineup for Hispanic Heritage Month offers the community the opportunity to see the most popular movies of the past year on the big screen in Spanish or with Spanish subtitles during September and October at 12 Marcus Theatres and Movie Tavern locations. The month-long celebration includes the return of CineLatino, the five-day film festival featuring Hispanic-directed, written, and focused films. CineLatino will kick-off with a premiere event at the Marcus Majestic Cinema (Brookfield, WI) on October 5. Featured festival films will play through October 9 at select locations and special events will take place at Marcus South Shore Cinema (Oak Creek, WI).

Four years after the destruction of Isla Nublar, dinosaurs now live–and hunt–alongside humans all over the world. This fragile balance will reshape the future and determine, once and for all, whether human beings are to remain the apex predators on a planet they now share with history’s most fearsome creatures in a new Era.

After more than thirty years of service as one of the Navy’s top aviators, Pete Mitchell is where he belongs, pushing the envelope as a courageous test pilot and dodging the advancement in rank that would ground him.

The untold story of one twelve-year-old’s dream to become the world’s greatest supervillain.

A young Colombian girl has to face the frustration of being the only member of her family without magical powers.

4 Things To Consider When Trying To Raise Bilingual Children

Mom of three, adoptive mom, snowboarder, runner, wife, lover of all things Wisconsin....She loves writing about personal experiences, thoughts from the heart and all things fun and family in Lake Country!